Why to Choose Unity 3D Platform for Game Development?

Playing video games is one of the best forms of entertainment today. These days, games might range from simple puzzle games to ones with a Metaverse. Regardless of the type of game, selecting the proper game development engine is the most crucial step in the entire game creation process. The game engine has a large variety of options from which game developers can select. According to statistics, 61% of game developers favor the Unity game engine over others. Let’s examine why game production and development studios prefer Unity over other game engines. Many businesses and academic institutions also chose Unity as their preferred tool for game production. 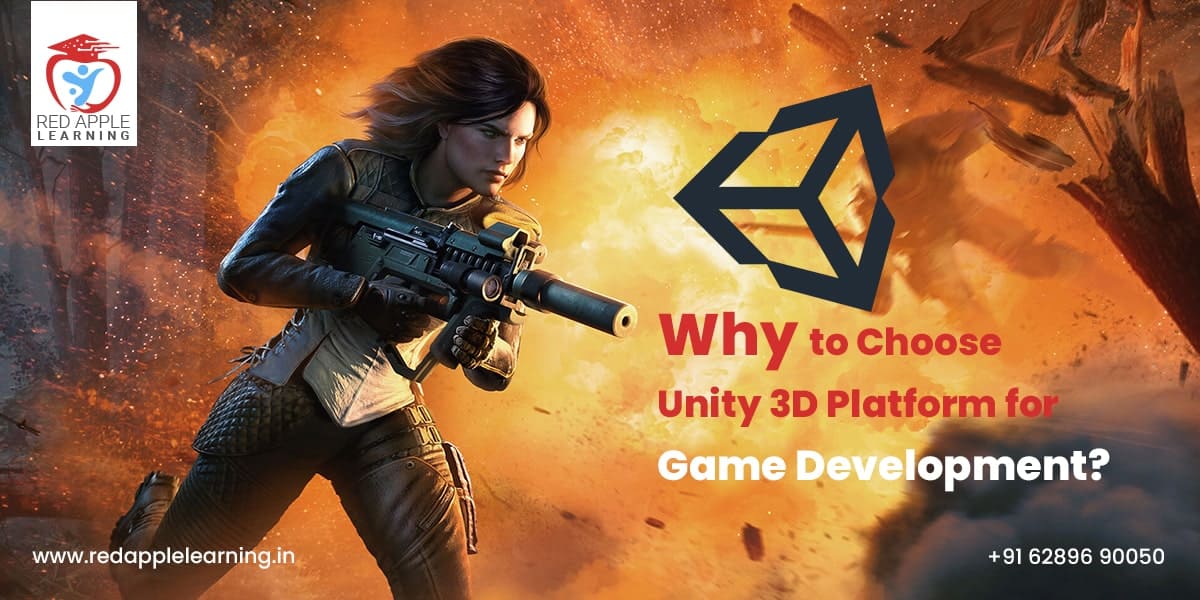 What is Unity 3D Game Engine?

Unity is one of the most widely-used game engines for mobile game development. It comes with an impressive set of features that reduce the amount of work required to release a quality product. Unity was first introduced in 2005 as an open-source project by California-based Gamemaker Studio. It proved to be popular with developers due to its intuitive interface and easy use by non-programmers.

Unity 3D is mainly a game development tool. It comes with a special version for free but you can also purchase the full versions of some of the tools that are included in it if you wish to. Unity 3D itself is freeware and there is no cost to download it and use it on your computer or any other device!

It provides extensive native support for numerous platforms, including PCs, consoles, and mobile devices. Without sacrificing quality, Unity may import assets from several script types as well as from Maya, Blender, or SketchUp.

Unity 3D Game Engine is Chosen for Game Development for the Following Reasons:

Unity has the best-in-class cross-platform graphics technology, with full support for both 2D and 3D graphics. It renders high-quality graphics that can compete with AAA titles. 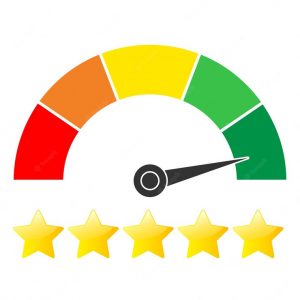 Unity has a reputation for providing high performance, which means it can take advantage of the best computers and consoles to deliver the highest-quality graphics possible.

Unity is easy to use an editor, which means you can create games without needing any programming knowledge at all using Unity’s intuitive drag-and-drop system called “Play mode.”

One of the biggest benefits of Unity is that it’s completely free to download and use. The only cost is for the staff time needed to support the product and community. 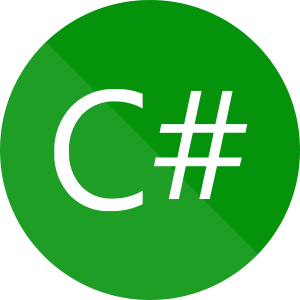 Unity uses C#, one of the most powerful languages for game development, making it ideal for developing cross-platform games that can run on Mac, Windows, Linux, and iOS devices. This has numerous advantages, one of which is that programmers do not need to be experts in a particular branch of coding. This opens up more opportunities for innovation and experimentation.

Mobile devices, gaming consoles, desktops, web players, and televisions are just a few of the target platforms that Unity supports. Almost all devices, including iOS and Android, can run the game at 60 frames per second. As a result, games won’t slow or stutter when a lot of processing is required.

Multiple platforms, including Web, Windows, Mac OS X, Linux, iOS, and Android, are supported by Unity. It is simple and quick to port your Unity-based game to different platforms because it uses a single code base.

You may find a variety of 3D game assets, including characters and weaponry, in the Unity Asset Store. Over 1,000,000 objects from numerous independent developers that are adept at creating 2D and 3D games fast utilizing the well-known IDEs offered by Unity are available in the asset store.

Users can utilize version control software on their projects thanks to Unity’s version control system, Perforce Helix. This enables concurrent access to the code for a single project by multiple developers without causing any problems. This makes it possible for programmers to communicate with one another online while working remotely utilizing a secure infrastructure.

Develop with teams of any size

Unity provides great capabilities that make it possible for 2D and 3D game developers to collaborate. Additionally, this enables sizable teams to complete their work in the most effective manner feasible. The cross-platform nature of the game engine allows for simultaneous deployment of the same code base across many platforms, cutting down on both development costs and time.

Unity has a graphical user interface and an integrated built-in editor (GUI). It is a simple option for prototyping because of this. There are numerous graphic and asset stores, which is another factor. It offers a variety of various ready-made assets that you may utilize in your game. Additionally, it gives off a more polished appearance. Since Unity is totally cross-platform, you can create platform-independent games. As a result, you won’t need to spend the time checking if your game is compatible with every platform.

It functions on Windows, Mac OS X, Linux, Android, iOS, Web Player (HTML5), and WebGL. Because of this, it is quite tempting to game developers who use many platforms or who want to apply their expertise to platforms other than their chosen ones.

Device-independent web technologies like HTML, WebGL, and Unity Web Player are supported by Unity. It makes it simple for game designers to incorporate it as an additional resource in their online gaming platform.

Unity supports hardware from numerous manufacturers, including Oculus Rift, HTC Vive, Gear VR, and others. As a result, it ranks among the best options for virtual reality creation.

You need to learn everything you can when it comes to starting your career as one of the top game developers. Institutions like Red Apple Learning provide a solid base for developing your skill set, even if you have no prior experience. The game development course from Red Apple Learning offers completely hands-on training. Recruiters, however, favor specialization. A student’s chances of getting a job are definitely harmed by being a master of none and a jack of all trades. Once you have these abilities under your belt, you can start making your dreams come
true!