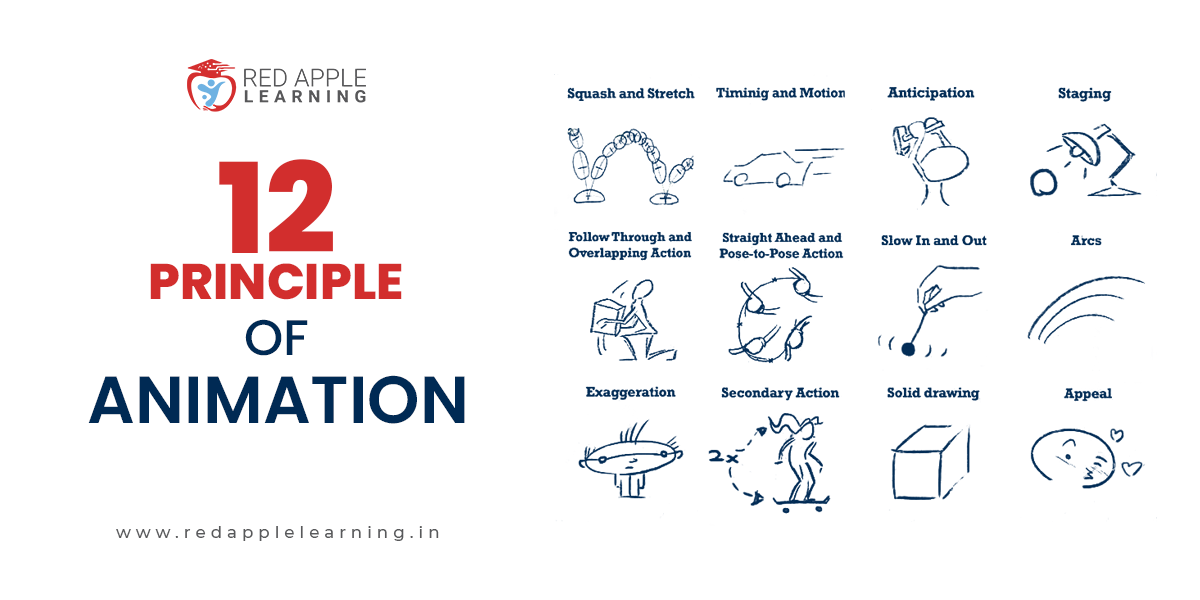 Animation can be a tricky art to master, but we’ve at least got you covered on what you’ll need to know before attempting your first animation project. You won’t experience any difficulties accomplishing your animation assignment if your fundamentals are clear. Ollie Johnston and Frank Thomas; two Disney animators, outlined the twelve fundamental tenets of animation in their 1981 book The Illusion of Life: Disney Animation. For creating more realistic animation, Disney artists starting in the 1930s served as the inspiration for the ideas. From there till now the 12 principles of animation is still prevalent and followed by each and every aspiring and professional animator. These 12 principles act as a foundation stone for making a successful animation. Today in this article we will be discussing the 12 principles of animation. Let’s start now! 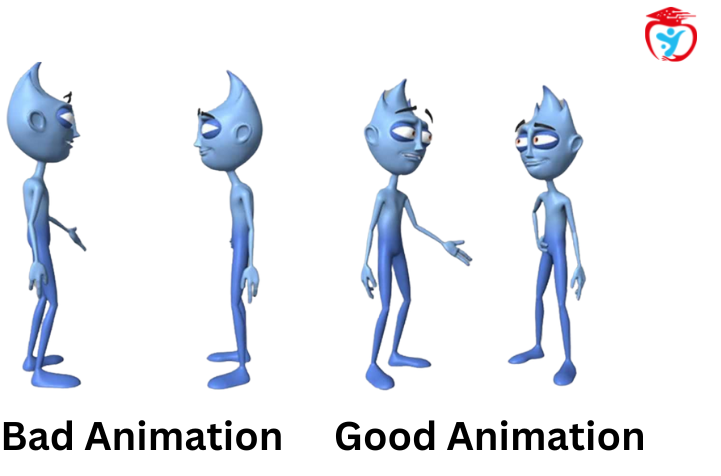 Straight ahead and pose to pose

Slow in and slow out

These animation principles are crucial because putting all 12 together helps to root animation in reality. When it comes to employing your creativity; the sky is the limit, but you also need to take gravity and other scientific principles into account as well. The animation courses in Kolkata will definitely help you in learning more about creating an effective animation.