How Technological Advancements are Changing the Gaming Industry? 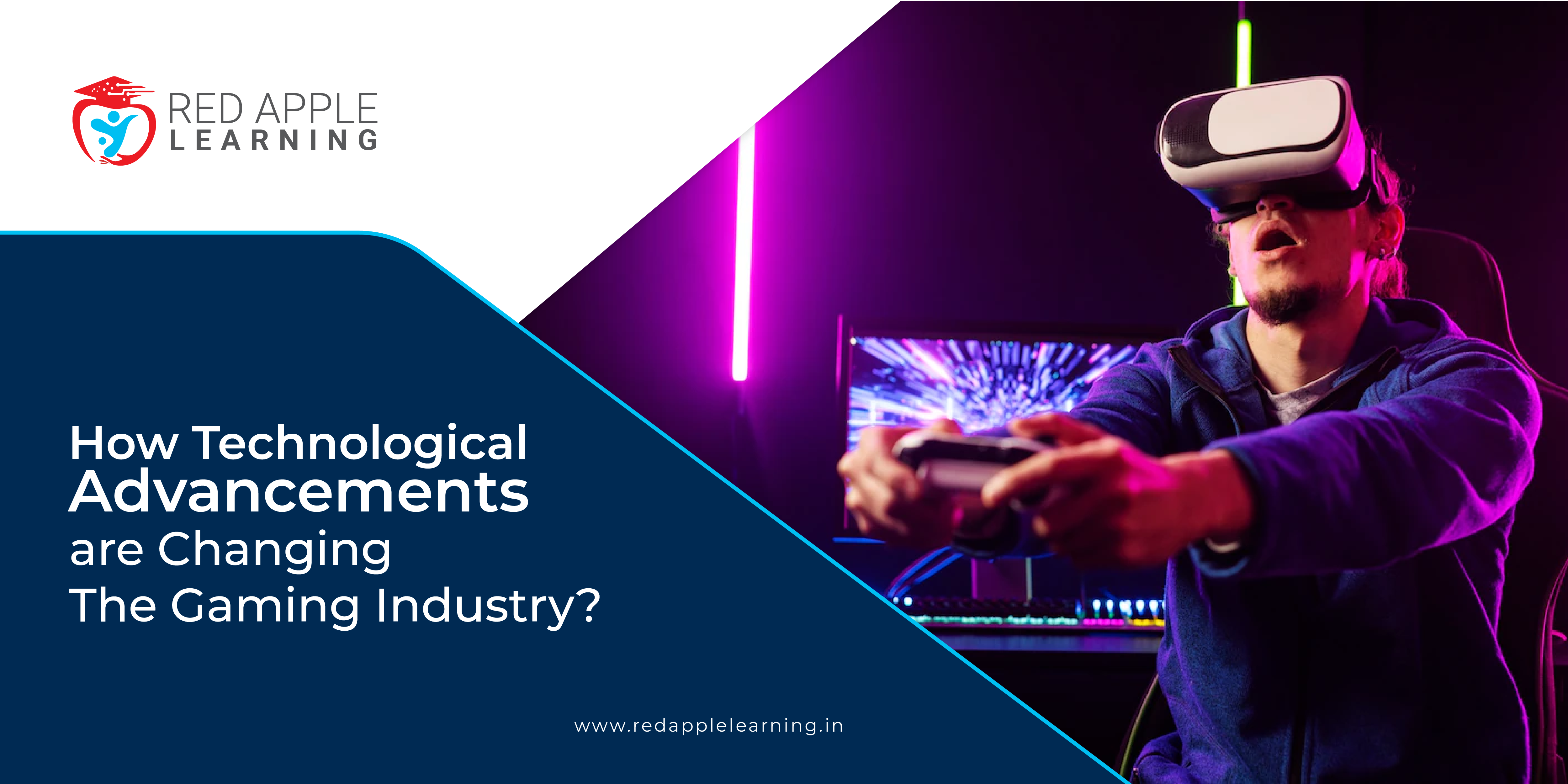 It’s no secret that the gaming sector is one of the most rapidly transforming sectors, globally. Keeping up with the most recent trends can be challenging as new technologies are taking different shapes every single day. Have you observed an unexpected rise in user levels in the gaming sector? The reason for this is none other than “technology”. However, it’s crucial to keep up with the most recent news if you’re a gamer or even just someone interested in the gaming industry or if you want to join this industry as a professional. It is hardly an exception to how technology is permeating every part of life. Hence, today in this article we will be throwing light on the technological advancements that are acting as a driving force for the changing of the gaming industry.

We Have Provided a List of the Ways that Technology has Impacted the Gaming Industry:

The use of AR and VR 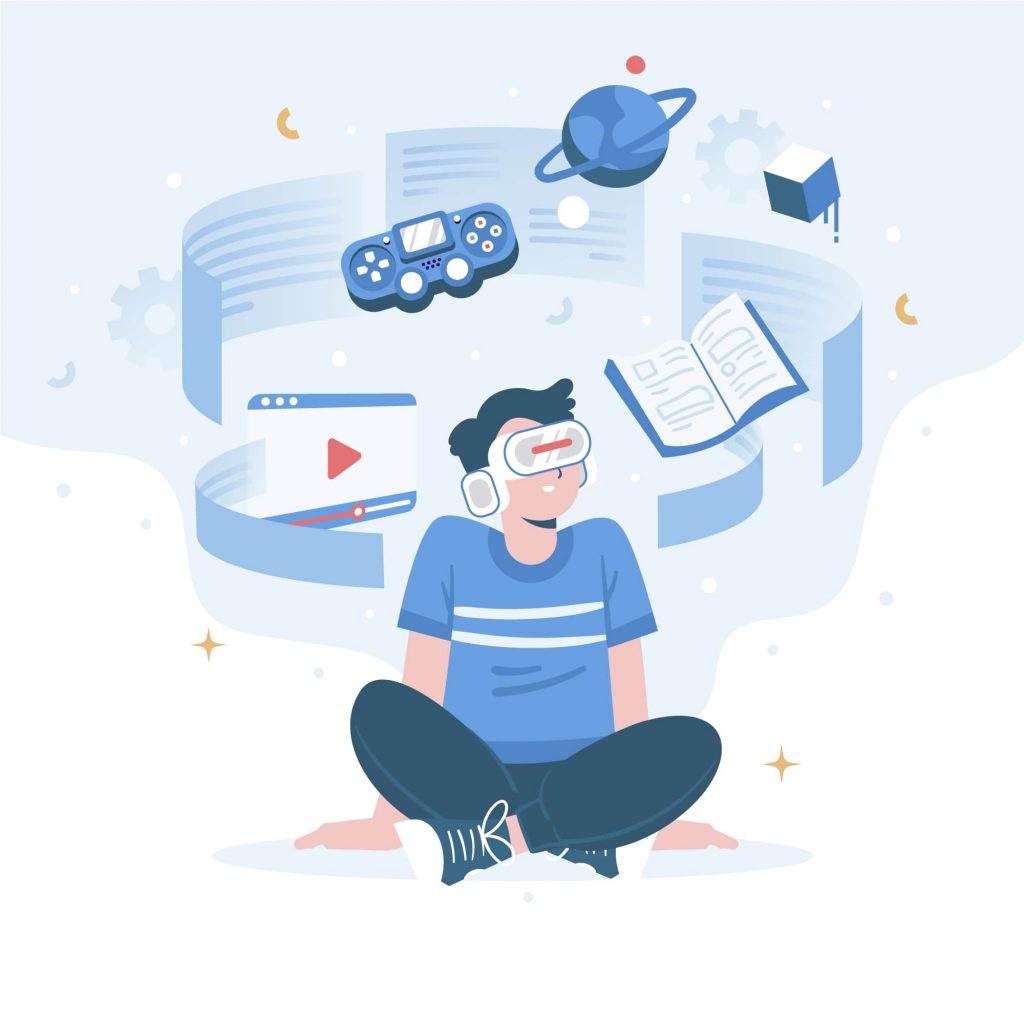 They allow players to engage in first-person gaming experiences. Additionally, the environment is incredibly immersive. Due to this, VR and AR are becoming more and more popular. Due to their price and accessibility, these tools are still not prevalent in the sector. But they are gaining much popularity these days.  Learn about the reasons for joining the gaming industry. 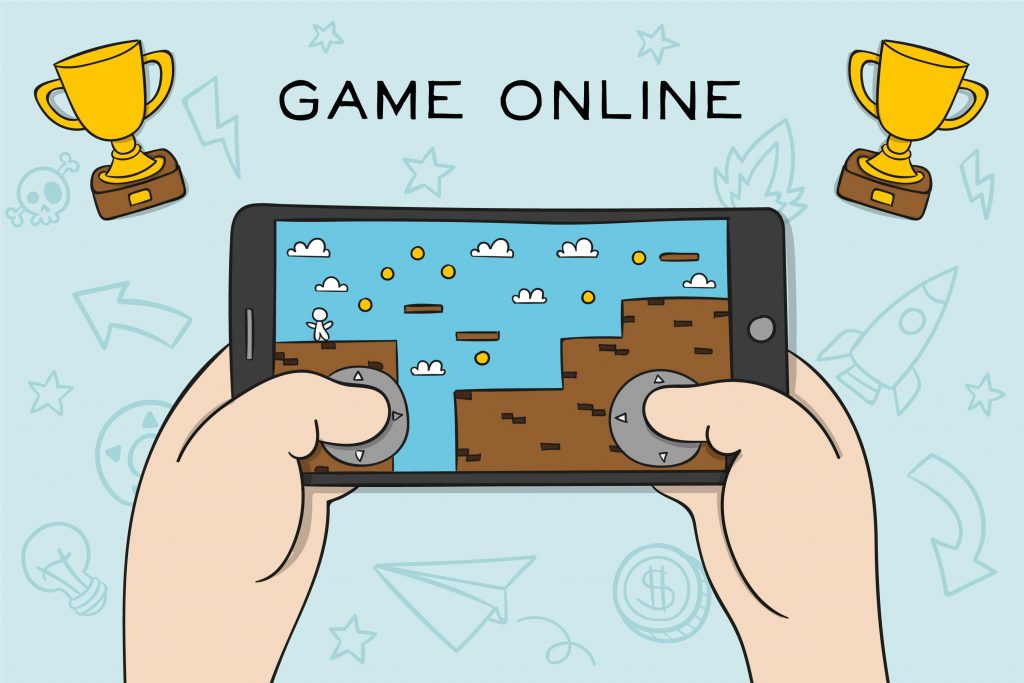 With most people playing games on the couch or on the go these days, online gaming is essential to draw players in. Games can now be played wherever, whenever because they’re available anywhere — through wireless technology, smartphones, and laptops. People can log into their favorite MMORPGs (massively multiplayer online role-playing games) and play right away, with no need to lug home their console.

The movement of non-player characters (NPCs) has become more realistic through technology. For example, an NPC that was initially programmed to walk a certain way may now look at his feet as he walks or scans the environment for enemies.

With the advent of motion control technology, people can control aspects of their in-game experience like never before. This can make for a much more exciting experience than typing numbers into a console controller. In 2012, Nintendo released the Wii U gaming console, which let its users play video games with simple hand movements thanks to its built-in camera and motion sensor. More than two years later, Sony released its PlayStation 4 console with a similar controller. Microsoft’s Xbox One was released with a built-in Kinect 2.

Wii Sports is still one of the most popular games with this innovation. Learn more about the upcoming trends that will rule the gaming industry in 2023. 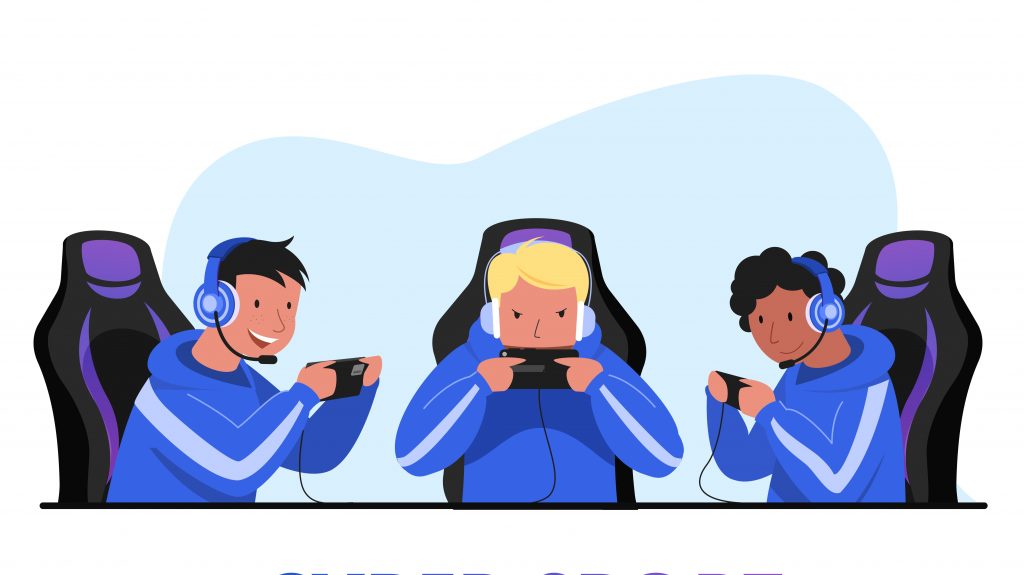 For years gamers had to play against their computers or friends who were right next to them on the same screen (usually sharing the same controller). Multiplayer gaming simply meant having a friend on the same computer or controller but could not be played anywhere else. Thanks to technology, however, players can play against other players anywhere in the world. For example, Call of Duty: Ghosts allows gamers to play against one another from any WiFi connection with Xbox Live.

Online gaming has been fundamentally transformed by cloud technology. It has contributed to more digital storage and space liberation. But more crucially, cloud computing has greatly increased the accessibility of online gaming.

This is due to the fact that users can play any game without purchasing expensive equipment or setting up elaborate systems. Any game can be played by players, and this can be done remotely. Examples of cloud gaming include the following: